All about Unmanned Aerial Vehicle (UAV) 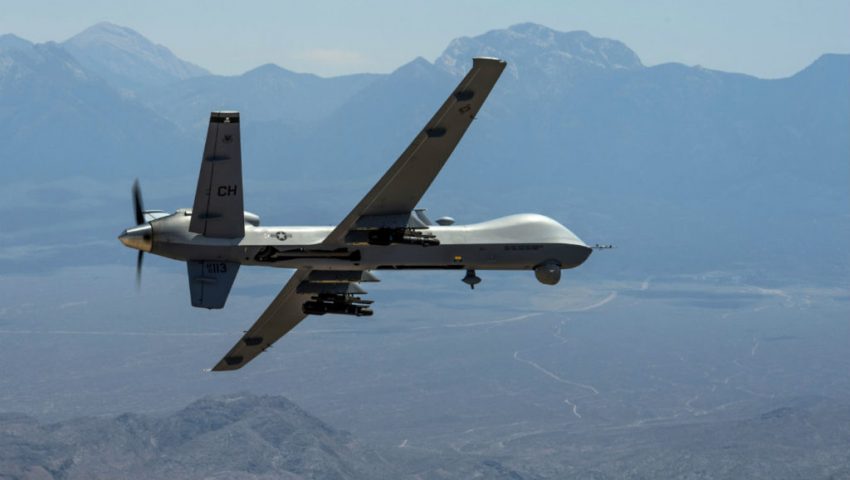 An unmanned aerial vehicle (UAV) (or uncrewed aerial vehicle, commonly known as a drone) is an aircraft without a human pilot onboard and a type of unmanned vehicle. UAVs are a component of an unmanned aircraft system (UAS); which includes a UAV, a ground-based controller, and a system of communications between the two. The flight of UAVs may operate with various degrees of autonomy: either under remote control by a human operator or autonomously by onboard computers. 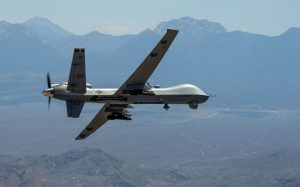 UAVs are an interesting piece of technology. Apart from drones, several on market UAVs are available in many parts of the globe. These ariel vehicles have a great future ahead of them. Usage ranging from daily life product delivery to low profile in air combat, UAVs prove to be a better solution in every aspect. Technology advancements allowed us to create even smaller versions of aerial vehicles, with more capabilities than the ones being used today. One of these advancements is a drone.

Drones: Drones are multi propeller UAVs capable of multi-face flight and hovering capabilities, making it a wonderful aerial object. These can be used for deliveries, ground mapping, combat, locked chase, and even integration with AI, ML, and CV. 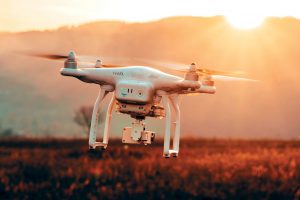 A miniature UAV or small UAV (SUAV) is an unmanned aerial vehicle small enough to be man-portable.

SUAVs have been given various definitions among national regulation authorities, often without including size precisions and differing about weight measurement specifications. Those definitions range from less than 2 kg for Canada to less than 25 kg for the United States. UE’s SESAR perspective for the 2020 Air Traffic Management rules also proposed less than 25 kg, while UK’s CAA stated less than 20 kg. 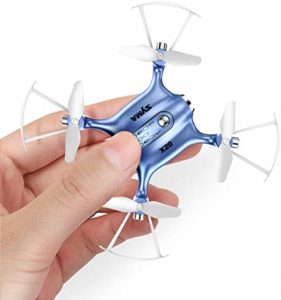 The looming prospect of expanded use of unmanned aerial vehicles, colloquially known as drones, has raised understandable concerns for lawmakers. Those concerns have led some to call for legislation mandating that nearly all uses of drones be prohibited unless the government has first obtained a warrant. Privacy advocates have mounted a lobbying campaign that has succeeded in convincing thirteen states to enact laws regulating the use of drones by law enforcement, with eleven of those thirteen states requiring a warrant before the government may use a drone. The campaigns mounted by privacy advocates oftentimes make a compelling case about the threat of pervasive surveillance, but the legislation is rarely tailored in such a way to prevent the harm that advocates fear. In fact, in every state where legislation was passed, the new laws are focused on the technology (drones) not the harm (pervasive surveillance). In many cases, this technology-centric approach creates perverse results, allowing the use of extremely sophisticated pervasive surveillance technologies from manned aircraft, while disallowing benign uses of drones for mundane tasks like accident and crime scene documentation, or monitoring of industrial pollution and other environmental harms. 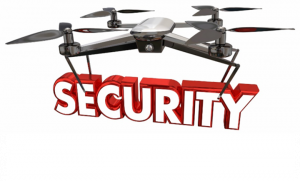 The first drone-related legislation appeared in 2013 in Florida, Idaho, Montana, Oregon, North Carolina, Tennessee, Virginia, and Texas. In 2014, Wisconsin, Illinois, Indiana, Utah, and Iowa also passed laws seeking to address the use of drones by law enforcement. As of the writing of this paper, the California legislature passed a drone-related bill that was vetoed by the governor, but the bill’s sponsors have vowed to revisit the issue in the next legislative session. These legislative efforts have been aimed at restricting the government’s use of drone technology, while largely allowing the government to conduct identical surveillance when not using drone technology. This absurd anachronism is intentional, as privacy advocates have explicitly chosen to capitalize on the public interest and attention associated with the demonization of drone technology as a way to achieve legislative victories. These advocates are admittedly not focused on more sensible legislation that addresses harms irrespective of the technology used. 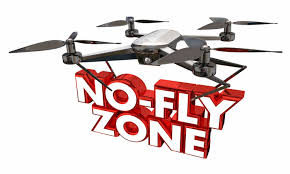 Privacy advocates contend that with drones, the government will be able to engage in widespread pervasive surveillance because drones are cheaper to operate than their manned counterparts. While drones are cheaper to operate, the drones most law enforcement agencies can afford are currently far less capable than their manned counterparts (oftentimes these drones are small remote-controlled helicopters or airplanes, capable of a flight time of less than one hour). The surveillance equipment that can be placed on these drones is also far less intrusive than that which can be mounted to manned aircraft. Moreover, the term “unmanned aircraft” is also misleading as there are no systems currently available to law enforcement that can conduct fully autonomous operations, all systems need an operator for part of the mission. Thus, in almost all instances drones are less capable than manned aerial surveillance platforms, and while the platform is cheaper (but less capable), the personnel costs still remain constant as an officer is required to operate the drone. Granted, there are very sophisticated systems used by the military, but even if law enforcement agencies were able to afford the highly sophisticated multi-million dollar Predator and Reaper systems like those used for surveillance on battlefields, those systems (both the aircraft and the ground control station) are more expensive than manned helicopters, require a ground crew to launch and recover the aircraft, and require both a pilot and a camera operator. In light of these facts, the legislation being pushed by privacy advocates has been explicitly directed at drone technology, not because the technology represents an actual threat to civil liberties, but because someday in the future, the technology may be intrusive. 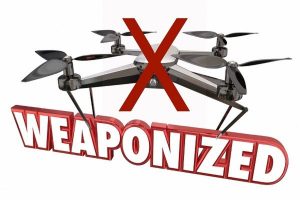 Drones for delivering parcels and all types of goods are receiving massive investment from some really big players all over the globe.

With large companies such as Amazon, Walmart, UPS, Google and other global postal companies investing in drone delivery projects, it is only a matter of time before their drone parcel delivery service goals become a reality?

Will the day come, when we look above and see thousands of drones busily zipping along to deliver mail, parcels, medicine, pizza, and any other small to the medium-sized item? 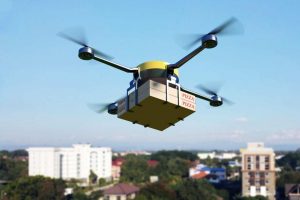